Dexedrine Side Effects and Warnings

DEA Schedule II Control Substance means this drug has a “high potential for abuse” that “may lead to severe psychological or physical dependence,” and the federal government sets limits on the amount that may be manufactured each year.

The Food and Drug Administration (FDA) requires the following “black box” warning on all amphetamine drugs, including Dexedrine, which means that medical studies indicate Dexedrine carries a significant risk of serious, or even life-threatening, adverse effects.

Dexedrine (dextroamphetamine) is an amphetamine drug.

How Does Dexedrine Work?

Dexedrine (as with all amphetamines) works by by initiating the acute stress response (“fight or flight” response). The central nervous system prepares the body for physical action by creating physiological changes as if it were stressed or under threat. These changes include:

Small doses of Dexedrine can banish tiredness and make the user feel alert and refreshed. However, the burst of energy comes at a price. A “speed crash” always follows the high and typically leaves the user feeling nauseous, irritable, depressed and extremely exhausted.

Do Not Dexedrine Use If

You have not tried other psychotherapy, have high blood pressure or any form of heart disease, are very nervous or have severe insomnia, have a history of addiction to drugs or alcohol, or have Tourette syndrome. Do not combine with monoamine oxidase inhibitors.

Dexedrine is not recommended for use as an anorectic (suppressing or causing loss of appetite) agent in children under 12 years of age.

Tolerance to the anorectic (suppressing or causing loss of appetite) effect usually develops within a few weeks. When this occurs, the recommended dose should not be exceeded in an attempt to increase the effect; rather, the drug should be discontinued (see DEPENDENCE, TOLERANCE AND WITHDRAWAL).

Dexedrine has been extensively abused. Extreme psychological dependence and severe social disability have resulted. Abuse of Dexedrine may cause a sudden heart attack even in those with no signs of heart disease. Symptoms of overdose that require immediate medical assistance include:

According to the DEA the effects of amphetamines are similar to cocaine but the onset is slower and the duration is longer. Chronic abuse produces a psychosis that resembles schizophrenia and is characterized by paranoia, picking at the skin, preoccupation with one’s own thoughts, and auditory and visual hallucinations. These psychotic symptoms can persist for months and even years after use of these drugs has ceased, and may be related to its neurotoxic effects.

The onset of amphetamine-induced anxiety disorder can occur during amphetamine use or withdrawal, according to the American Psychiatric Association's Diagnostic and Statistical Manual of Mental Disorders as cited in the best-selling psychiatry text, Kaplan and Sadock's Synopsis of Psychiatry.

“Amphetamine, as with cocaine, can induce symptoms similar to those seen in obsessive disorder, panic disorder, and phobic disorders,” states Synopsis of Psychiatry.

Induction of schizophrenic-like states in children on prescribed doses of stimulant medications, including amphetamines (Adderall and Dexedrine), have been observed, though not as well documented as with amphetamine abusers, according to The Journal of the American Board of Family Medicine in an article entitled, “Adderall-Induced Psychosis in an Adolescent.”

The American Psychiatric Association’s Manual of Mental Disorders, Synopsis of Psychiatry states: “High doses and long-term use of amphetamines (Dexedrine) are associated with erectile disorder and other sexual dysfunctions.”

It is possible to build up a tolerance to Dexedrine, which means the person using the drug needs to take larger doses to achieve the same effect. Over time, the body might come to depend on Dexedrine just to function normally. The person craves the drug and their psychological dependence makes them panic if access is denied, even temporarily.

Withdrawal symptoms can include tiredness, panic attacks, crankiness, extreme hunger, depression and nightmares. Some people experience a pattern of “binge crash” characterized by using continuously for several days without sleep, followed by a period of heavy sleeping.

The drug should be stopped gradually. Withdrawal symptoms are psychological and stopping suddenly can cause extreme fatigue and severe, even suicidal, depression in adult patients.

If It Does Work

“In the treatment of ADHD for children and young adults, [amphetamine] is now prescribed frequently, often as a first-line drug. This is, in my opinion, a very serious mistake,” states Jack M. Gorman, M.D., professor of psychiatry at Columbia University and deputy director of the New York State Psychiatric Institute. Amphetamine “is now abused throughout college campuses, where it is bought, sold, stolen, borrowed, snorted and injected. It is a very powerful drug that undoubtedly works for ADHD, but there are alternatives with less abuse potential that should be tried first.”

What is the most important information I should know about DEXEDRINE?

The following have been reported with use of DEXEDRINE and other stimulant medicines.

Your doctor should check you or your child's blood pressure and heart rate regularly during treatment with DEXEDRINE.

Call your doctor right away if you or your child has any signs of heart problems such as chest pain, shortness of breath, or fainting while taking DEXEDRINE.

Tell your doctor about any mental problems you or your child have, or about a family history of suicide, bipolar illness, or depression. 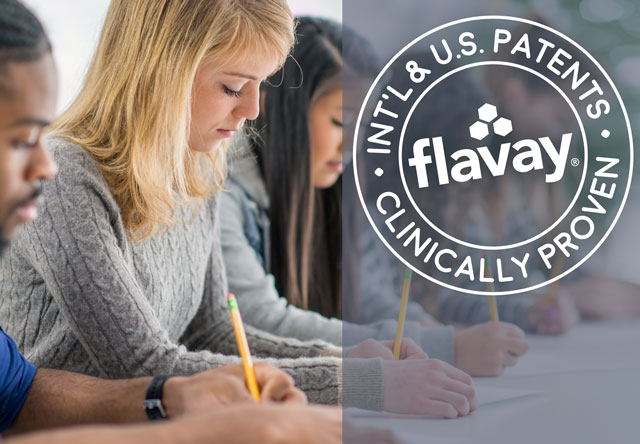