Government-supported researchers evaluated the similarities of methamphetamine and cocaine

Government-supported researchers found methamphetamine and cocaine are are more alike than they are different.
Updated April 7, 2018

Methamphetamine and cocaine are often compared to each other, according to a report published by the National Institute on Drug Abuse, because the drugs produce similar mood-altering effects and both have a high potential for abuse and dependence. Overall, these powerful psychostimulants are more alike than they are different.

Here are the similarities and differences found in the government report.

Chronic abuse of either methamphetamine or cocaine produces a psychosis that resembles schizophrenia and is characterized by paranoia, picking at the skin, preoccupation with one’s own thoughts, and auditory and visual hallucinations. These psychotic symptoms can persist for months, and even years, after use of these drugs has ceased.

Chronic abuse of either methamphetamine or cocaine produces a psychosis that resembles schizophrenia.

Addiction treatment for methamphetamine and cocaine is similar (psychotherapy and antidepressants) to relieve some of the effects of withdrawal. 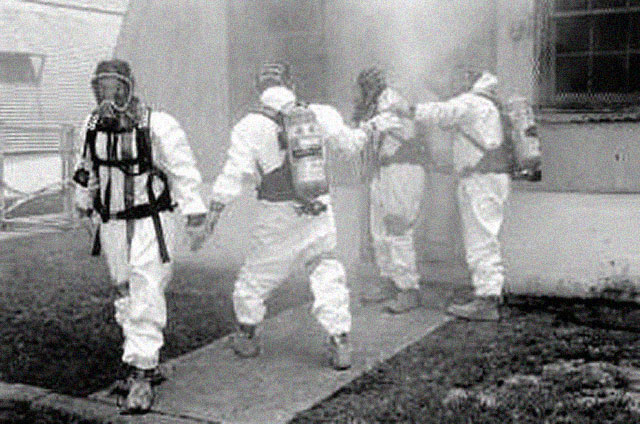 DEA Special Agents and chemists conduct a raid on a clandestine methamphetamine lab. To meet an ever-increasing black-market demand for the addictive psychostimulant, illegal “meth labs” have mushroomed in recent years. Large amounts of methamphetamine are also illicitly smuggled into the United States from Mexico.

Both methamphetamine and cocaine are dangerous and potentially-deadly drugs. The possession, cultivation, and distribution of these psychostimulants is illegal for non-medicinal and non-government sanctioned purposes in virtually all parts of the world.

Methamphetamine is approved by the U.S. Food and Drug Administration (FDA) for the treatment of attention-deficit hyperactivity disorder (ADHD) and exogenous obesity, under the brand name Desoxyn. 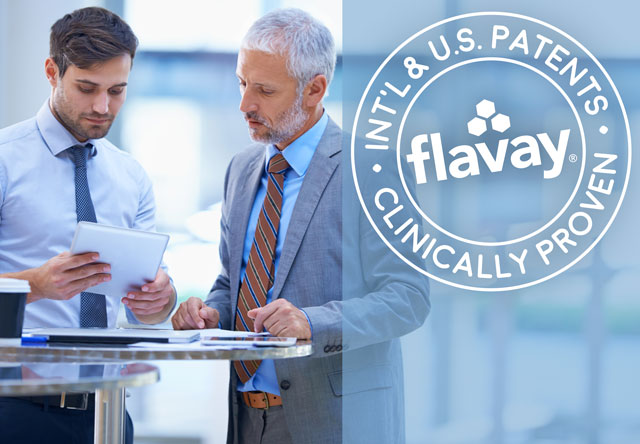