Drug metabolism can vary based on gender and age. A woman's normal fat-ratio can affect how drugs are distributed in her body.

Doses are not adequately tailored for the differing needs of women and the elderly. These groups are at the greatest risk.
Updated April 3, 2018

It's well established that metabolic differences tend to make women and the elderly more sensitive to medication, so recommended starting doses are often too high for them.

“How many doctors and patients realize that 42 percent of women in the Motrin study preferred a lower, half-dose?”

An article published in the American Journal of Psychiatry (Sep. 2004) shows why women may need lower doses than men. Prescription guidelines are almost always one-size-fits-all for the sexes, most drugs haven't been tested extensively in women, and yet it's well recognized that drug metabolism can vary based on gender. A woman's normal fat-ratio can affect how drugs are distributed in her body.

“In my clinical experience, I have also found my female patients to be more susceptible to side effects,” states Jay S. Cohen, M.D., associate professor of family and preventative medicine at the University of California at San Diego, and author of Over Dose: The Case Against the Drug Companies. Dr. Cohen reports that other doctors find the same: A specialist in women's medicine said, “I see a lot of women who are unusually sensitive to medications. While the majority handle standard doses just fine, a surprising number do better and experience fewer side effects with lower doses. Whey they tell me they're sensitive, I believe them. They know. They've convinced me.”

How Can Women Protect Themselves from Side Effects of Overmedication?

Don't assume that a manufacturer-recommended dose is right for you, advises Dr. Cohen. “Even if a study demonstrates that a majority of women require a standard dosage of a drug, there still may be many women who don't.”

“Using the lowest, safest doses of medications is almost always the best approach for non-acute conditions and especially for the long-term treatment of women as well as men.”

Dr. Cohen points to a study of Motrin published in Current Therapeutic Research where 42 percent of women preferred half the standard dose for controlling menstrual pain. Even so, the study shows how the larger dose was chosen to be the standard dosage, for routine prescription. How many doctors and patients realize that 42 percent of women in the Motrin study preferred a lower, half-dose? Dr. Cohen continues: “Is it important to use the very lowest effective dose of Motrin? Absolutely. Scores of journal articles and all of the top drug references explicitly recommend using the lowest doses of anti-inflammatory drugs.” Yet, a woman's doctor will almost invariably prescribe the higher, published dose because “very likely he has never seen the data on the effectiveness of low-dose Motrin,” according to Dr. Cohen, “because Upjohn [the drug's maker] never placed it in the Physician's Desk Reference.”

The same pattern is true of so many drugs, according to Dr. Cohen, and so his advice is: “Now and in the future, using the lowest, safest doses of medications is almost always the best approach for non-acute conditions and especially for the long-term treatment of women as well as men.” 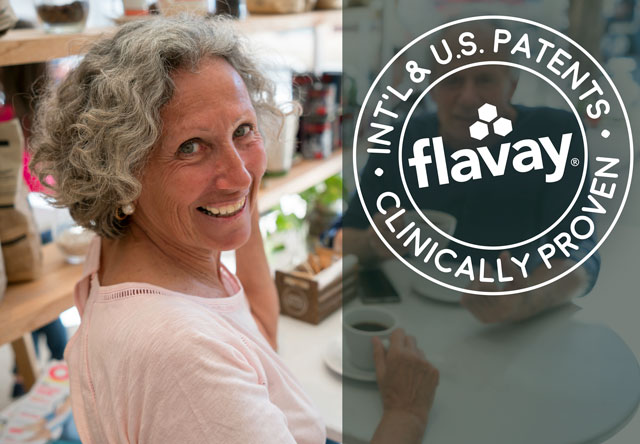