Are You a Drug Guinea Pig?

A Hidden Threat From the Newest Drugs

The newest medication may not be your safest choice because when a new drug is approved less than half of its serious reactions are known. The FDA relies upon you, the consumer, to determine the other half.
Updated April 2, 2018

If you are taking a brand-new prescription med, you are part of the great ongoing clinical trial—whether you know it or not.

If you are taking a brand-new medication, you are part of the great ongoing clinical trial—whether you know it or not.

And so a team of Harvard University medical professors advises physicians NOT to prescribe the new medications to their patients “unless they represent an important medical advance” in the prestigious Journal of the American Medical Association (JAMA). The editorial shows the safety of new drugs is not established—despite FDA approval.

Aren't drugs thoroughly tested before going on the market?

“Actually, the American public is the primary guinea-pig for new medications. The FDA views the first years after some drugs hit the market as Phase 4 of a clinical trial, because that's when it's really put to the test,” states Jay S. Cohen, M.D., associate professor of family and preventative medicine at the University of California at San Diego.

The American public is the primary guinea-pig for new medications.

Before FDA approval of a new drug, only a few hundred or thousand of carefully screened patients have used it, and then only for a few weeks or months. The FDA approval process allows drug-makers to sell their new drugs to a diverse cross-section of the population.

The JAMA doctors uncovered data that shows a staggering 19.8 million patients—almost 10% of the American public—were exposed to new drugs before they were removed from the market.

Presently, 66 percent of all new drugs are first released in the United States. Before 1990, it was only 3 to 4 percent. 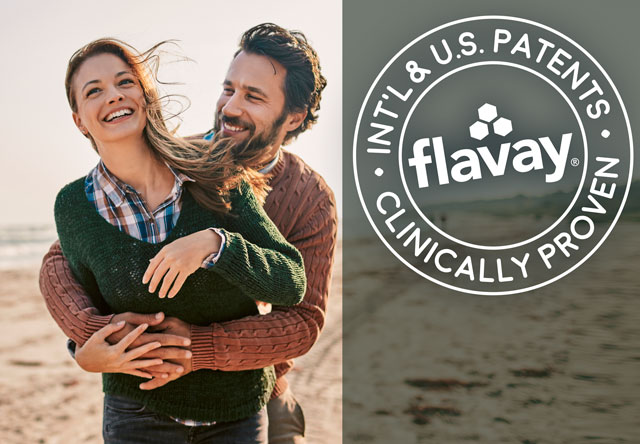